With over 40 years of experience, NSCO is considered as one of the top construction companies in the United Arab Emirates executing projects to the highest of international standards across the UAE and abroad.

Committed to Superior Quality and Results

A well-known reputation for executing high quality finishing and satisfactory results, NSCO is very committed to providing the finest building quality for their clients.

For every project completed, client satisfaction is guaranteed with numerous returning clients proposing new projects as a result of their satisfaction of the quality, pace, and services provided.

Get a Quote For Your Project

Established in 198O NSCO began most of its work in Sharjah, eventually spreading across the UAE into Abu Dhabi, Dubai and Ajman. Leaving a landmark of high-quality developments throughout the country, NSCO’s work became recognized as one of the top organizations in the region.

With rapid growth and well-recognized performance in its seemingly unlimited capabilities, NSCO branched-out across the world with divisions in USA and other middle eastern countries. This expansion allowed NSCO to not only expand its global reach, but also to prove its excellence in the world of construction, industry and investment.

The company, fully capable of performing jobs related to any type of construction work, controls its own factories and comprehensive workshops including differing kinds of MEP work, woodwork and aluminum fabrication. These valuable assets in tandem with complete access to the most skillful & experienced of laborers, foremen, engineers, associates and managers provides an incredibly efficient opportunity to all organizations NSCO works with.

NSCO has expanded its industrial sector outside the UAE recently by establishing a factory equipped with the most up-to-date machinery for aluminum, timber and sanitary ware held to the highest of international standards. Also within NSCO’s expansive portfolio are large housing projects across the Midwest region of the USA. Meeting the same elevated benchmarks that set them apart more than 40 years ago in the Emirates will ensure the expansion of NSCO across the globe for years to come. 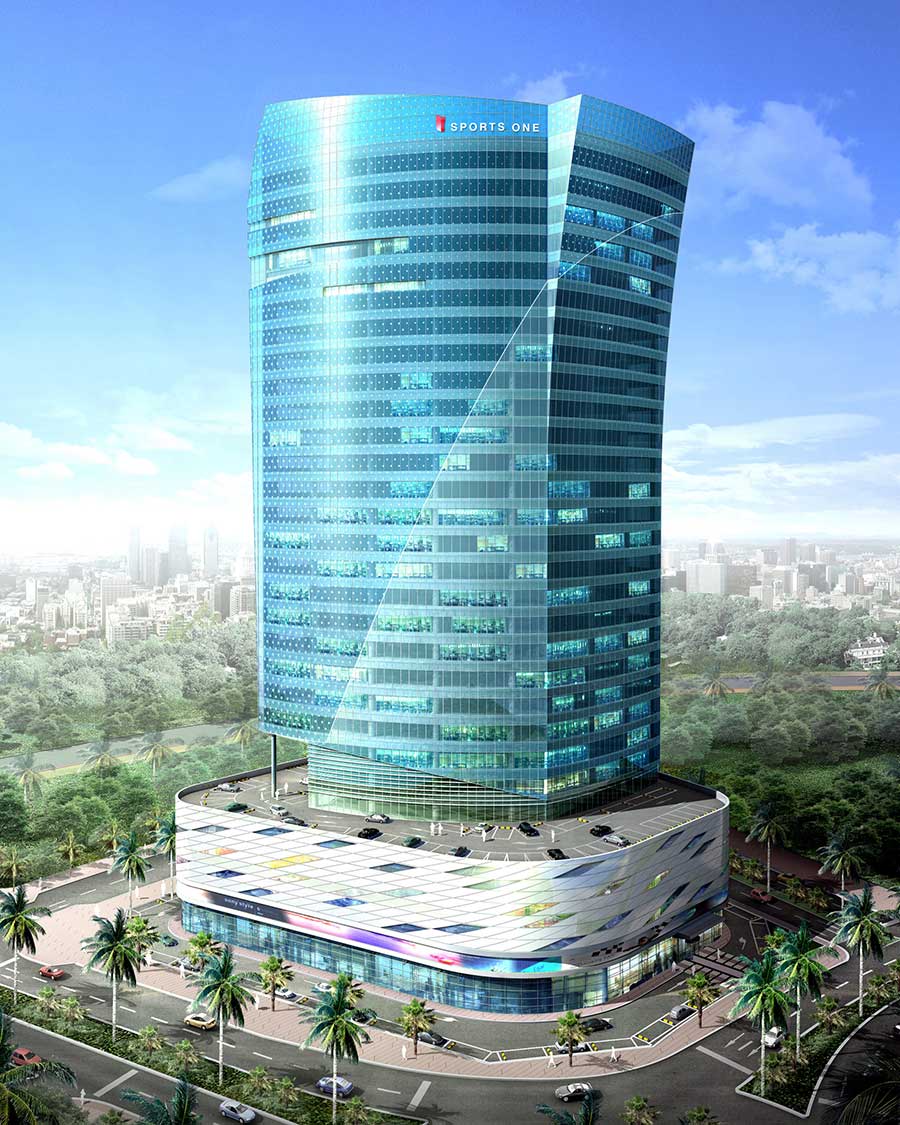 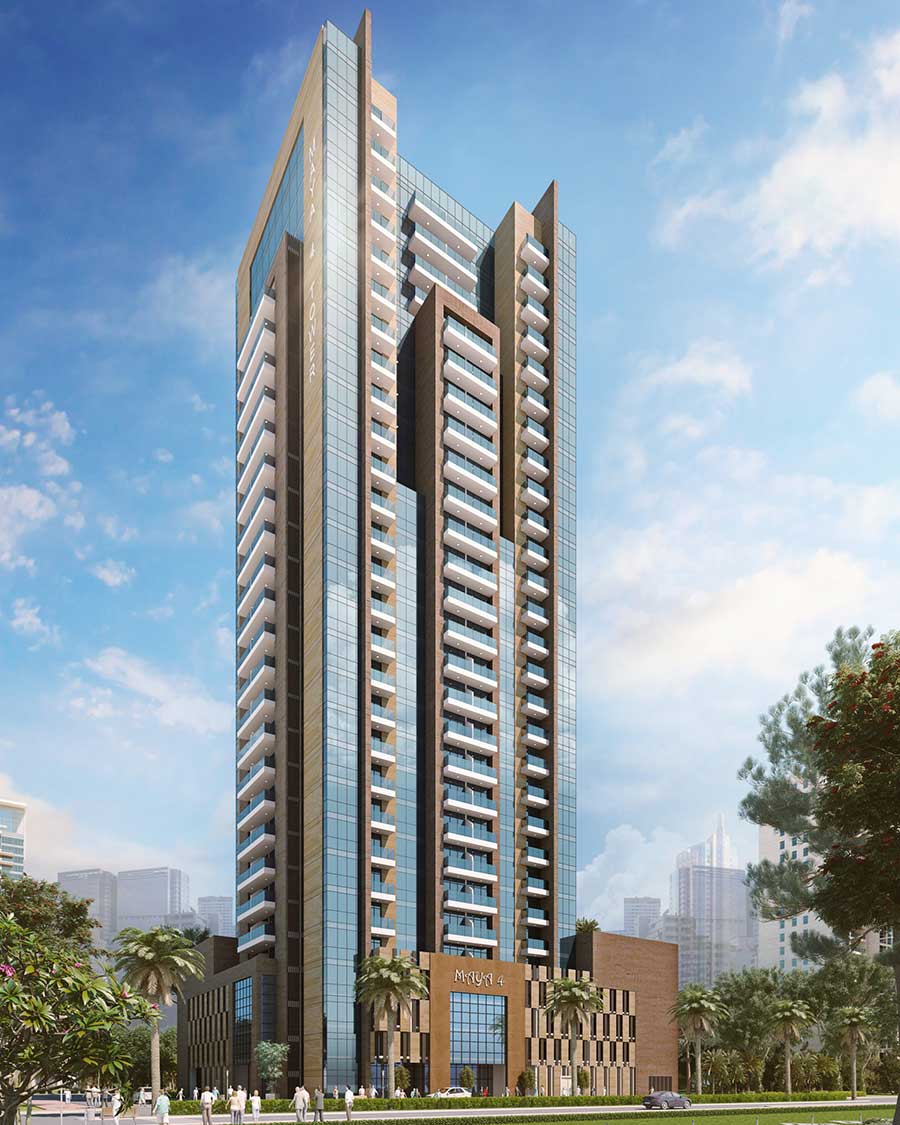 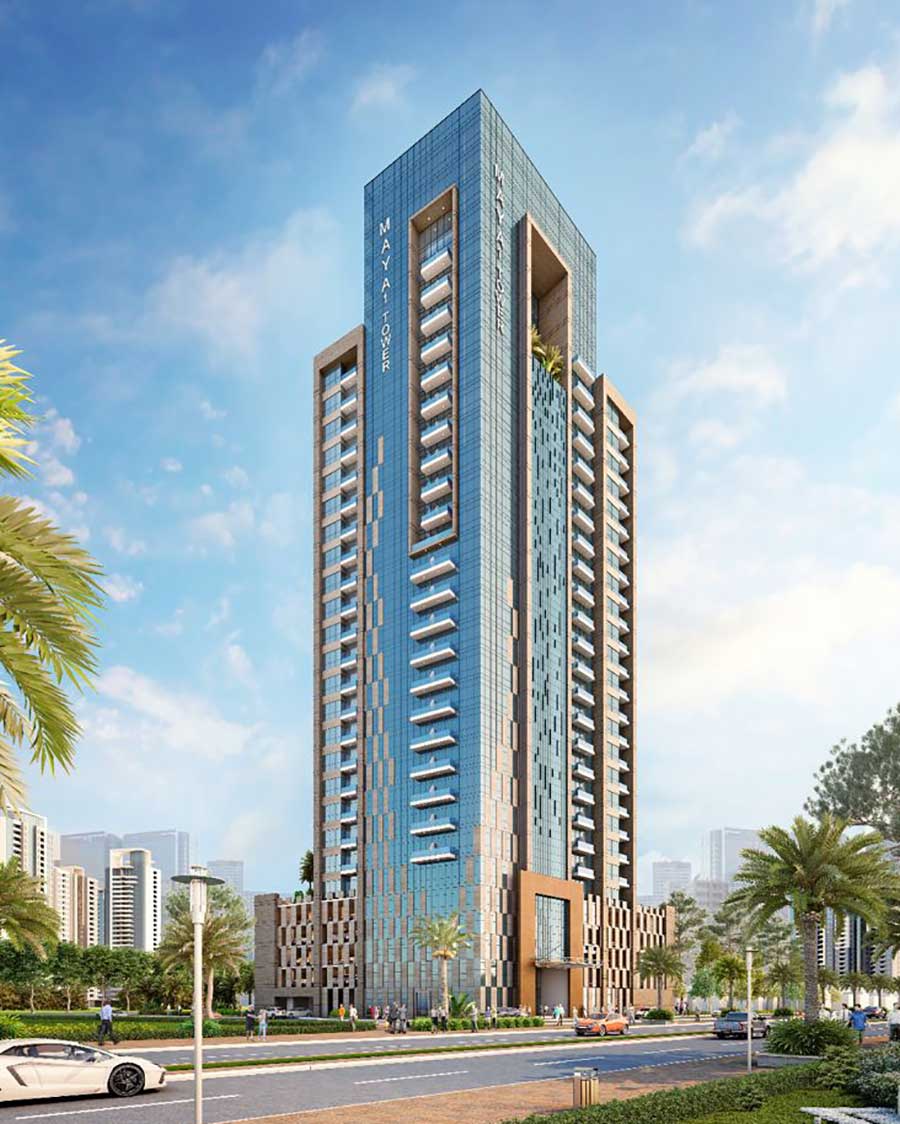 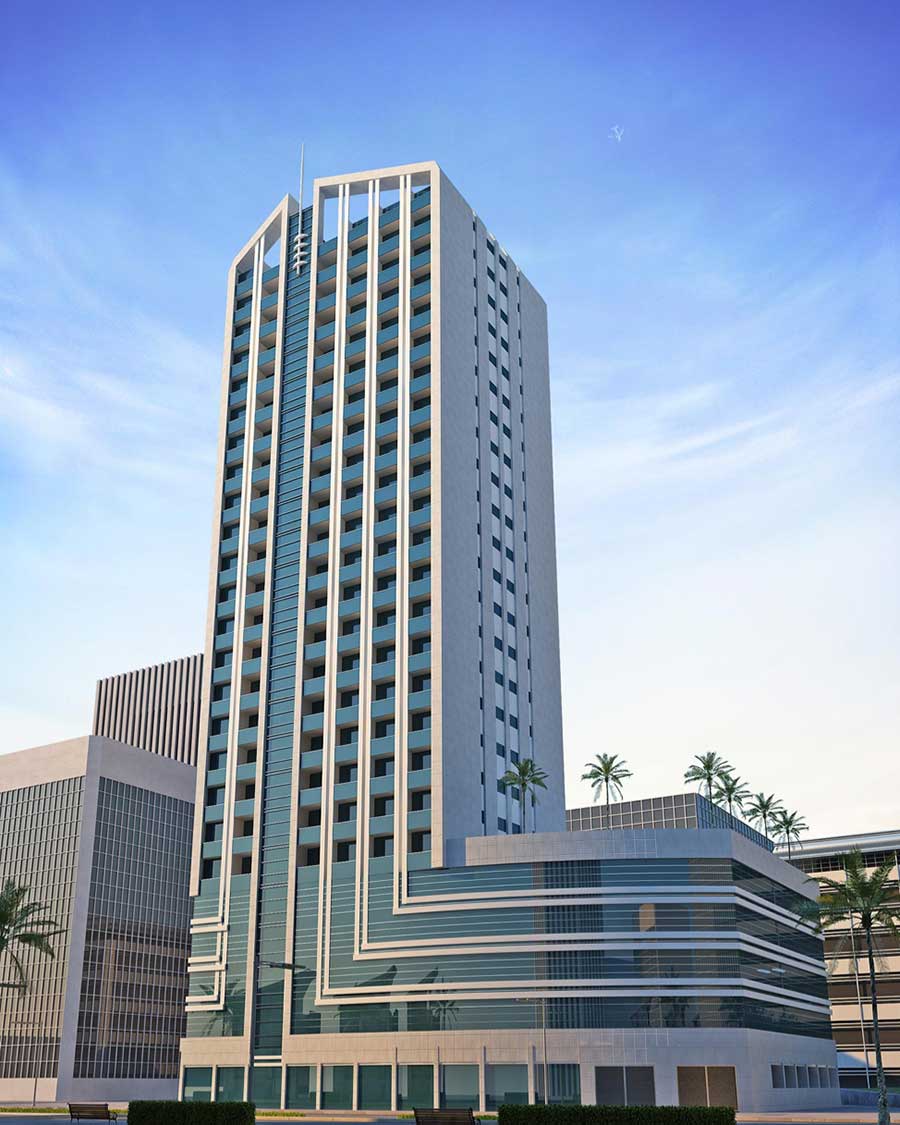 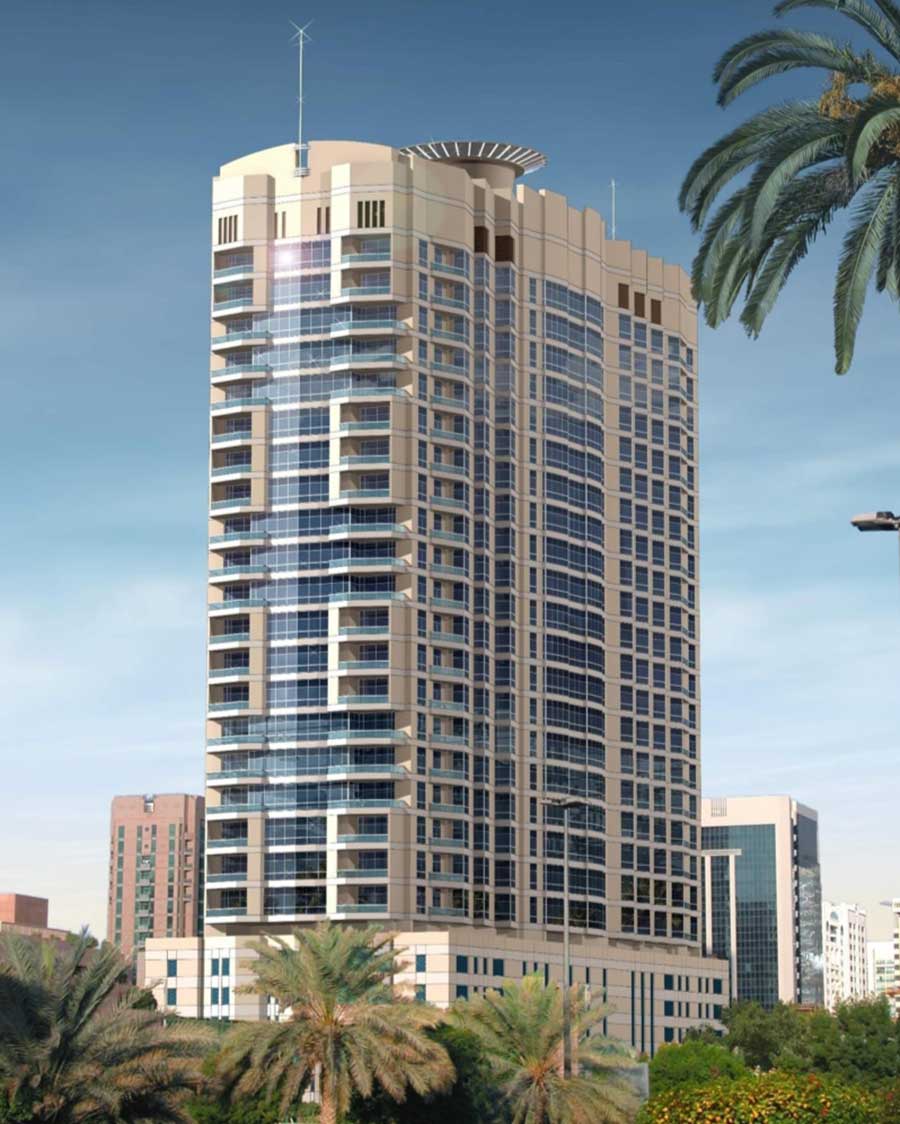 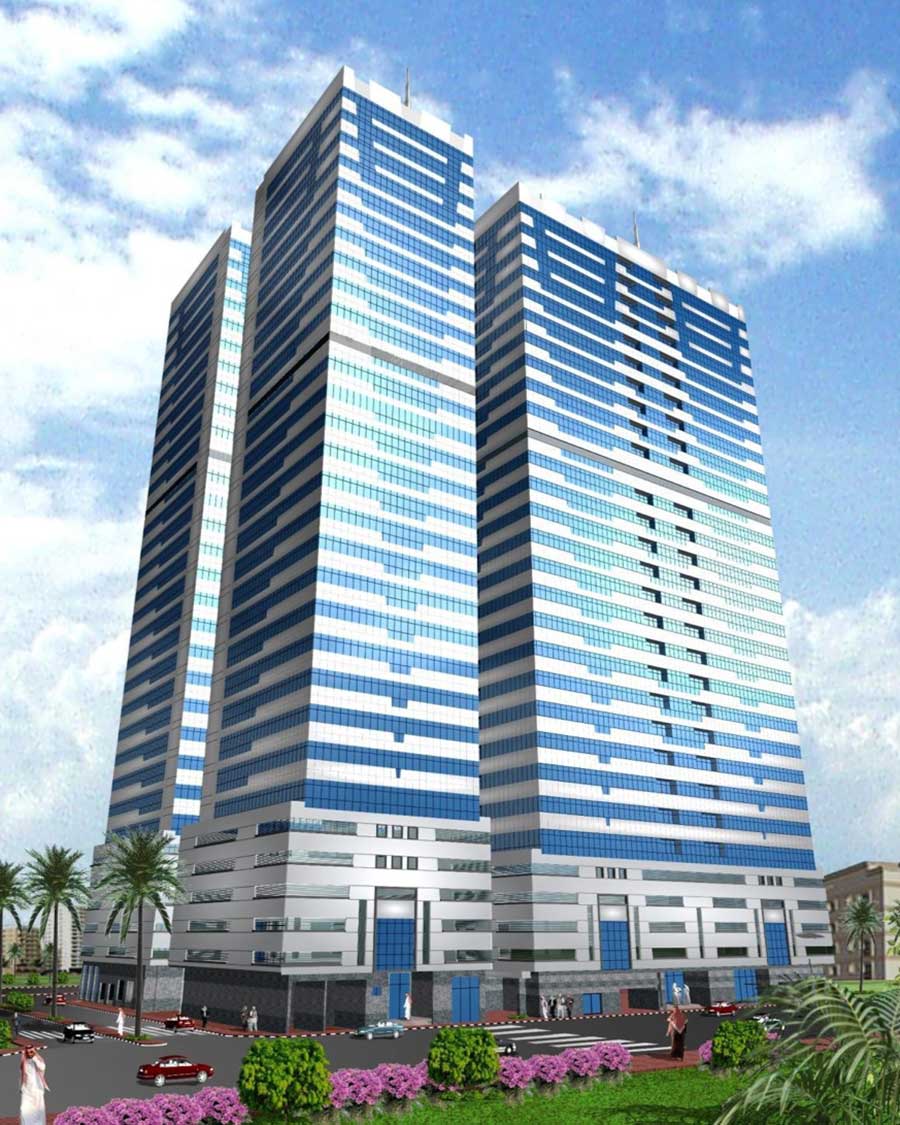 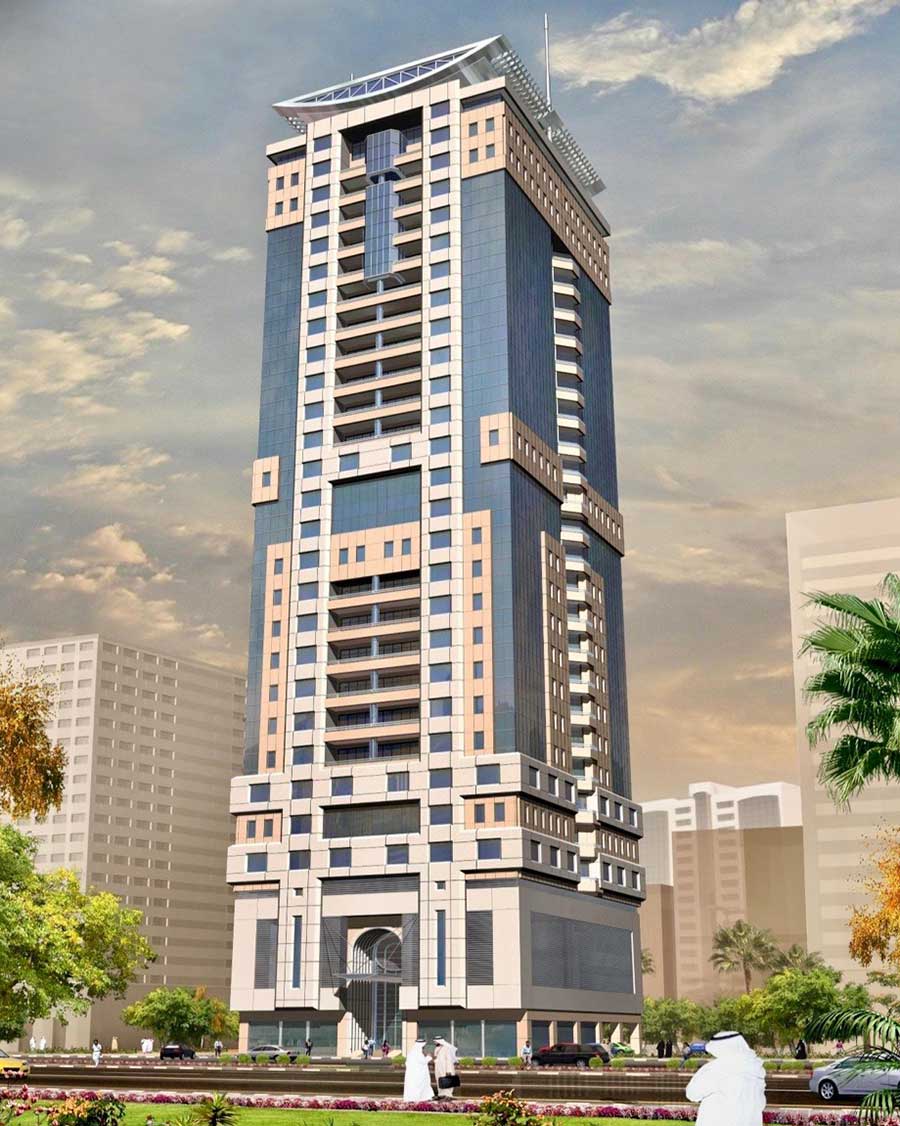 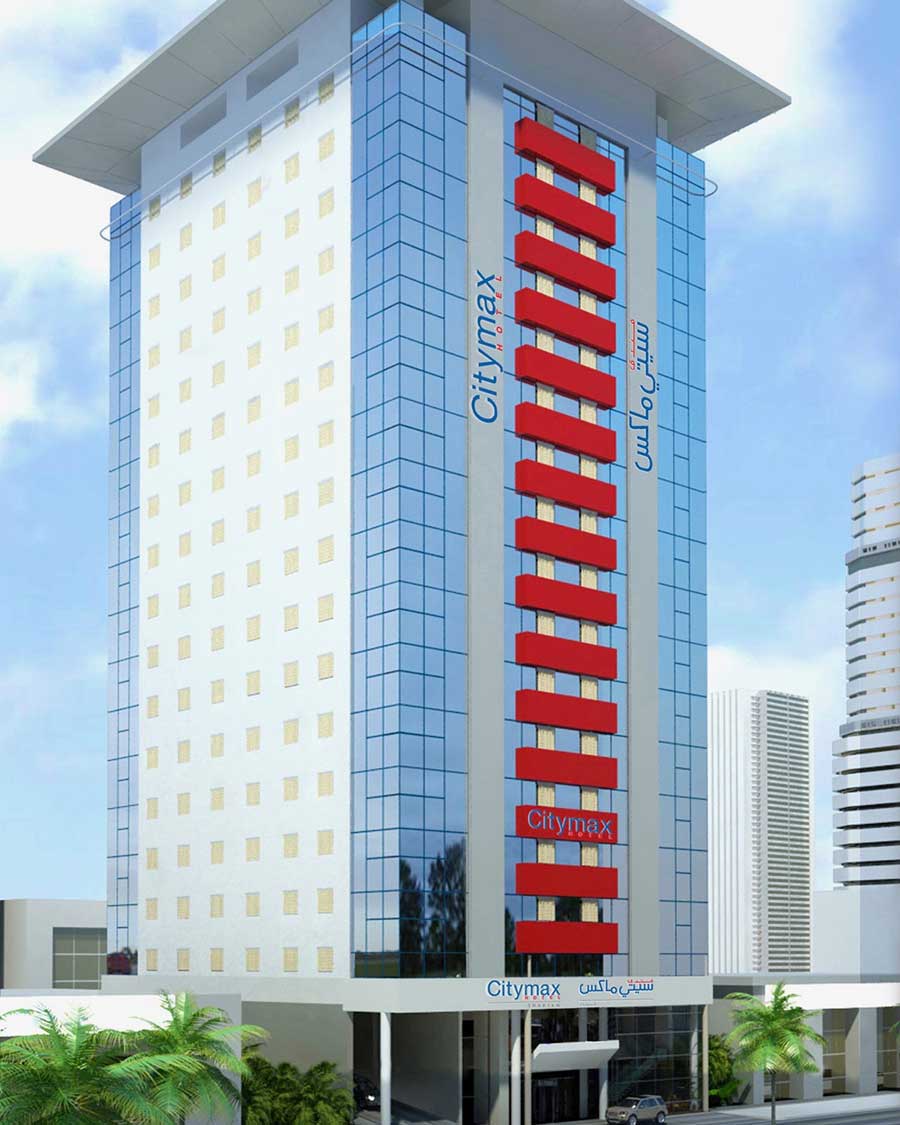 We’ve Been Building For Over 40 years

A well-known reputation for executing high quality finishing and satisfactory results, NSCO is very committed to providing the finest building quality for their clients.

The company, fully capable of performing jobs related to any type of construction work, controls its own factories and comprehensive workshops including differing kinds of MEP work, woodwork and aluminum fabrication. 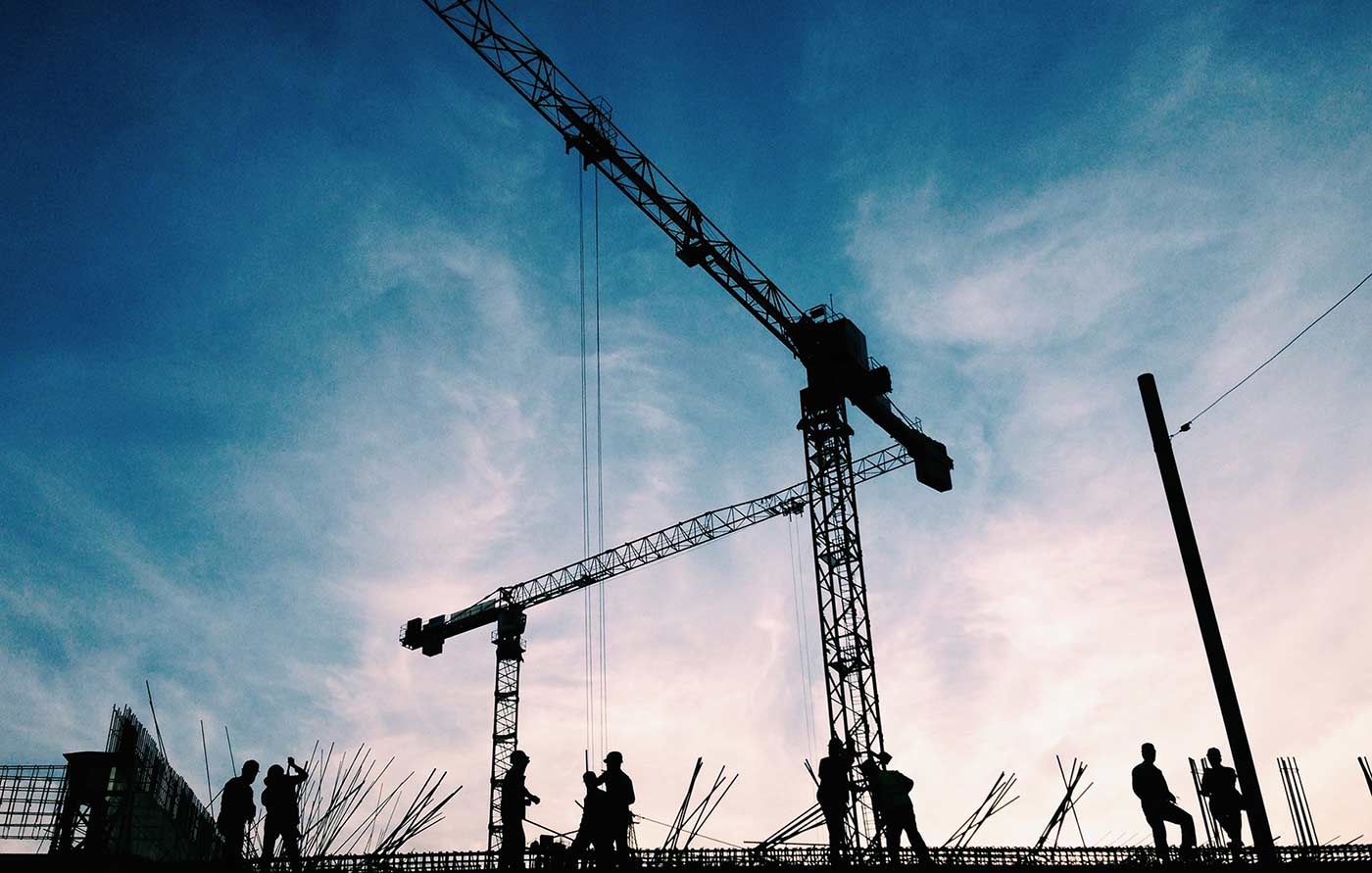 Call For a Quote:

“We are extremely happy with the level of services that NSCO provide and the high level of proficiency, competency, expertise, attention to detail and cost control proven by the team. We have no hesitation in recommending NSCO.”

“A professional organization.. I really loved the designs they’re doing and I liked the way they are dealing with the customers.. I recommend NSCO to any one would like to do a professional job. Such nice and humble management.”
Ayesha Ragheb

“My experience of doing business with NSCO has always been an enjoyable one. All the work done from the start of a project is important to its success. NSCO never fails to deliver in the quality of service that they provide. ”
Ali Akbar